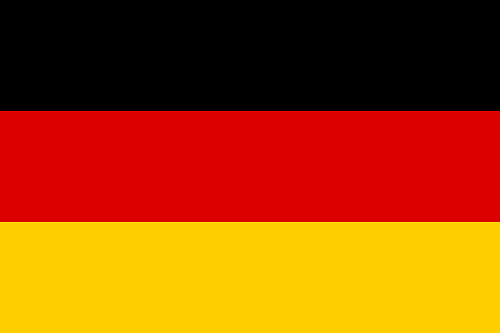 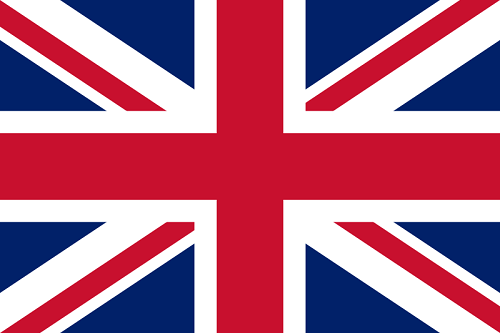 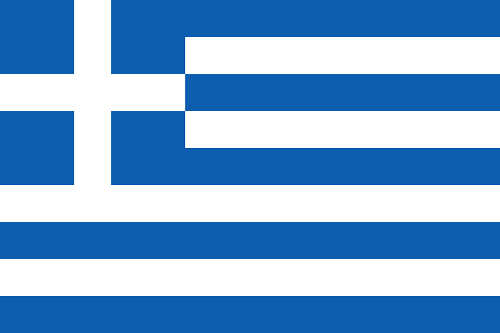 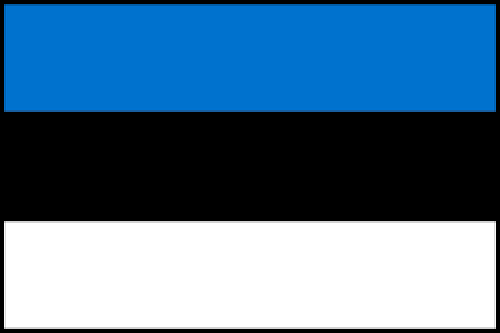 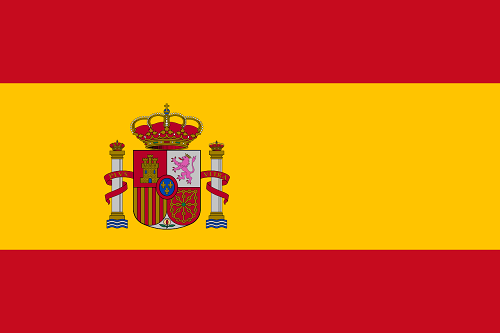 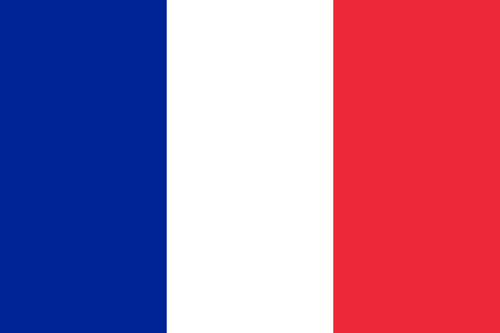 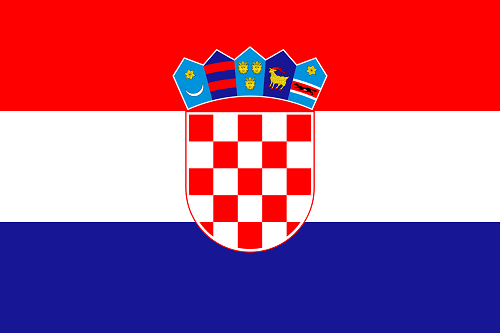 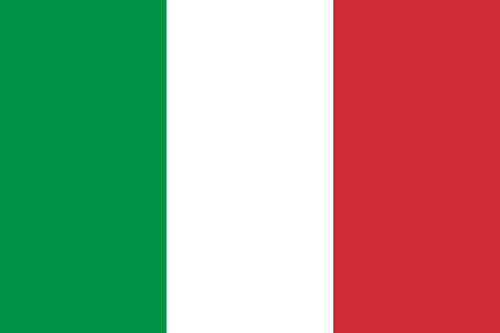 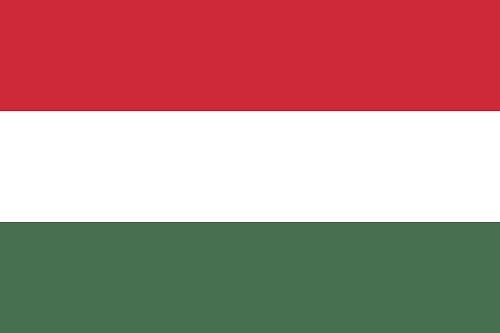 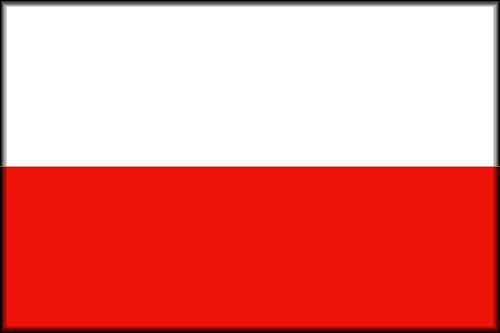 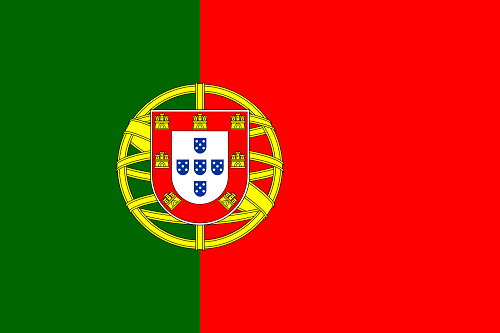 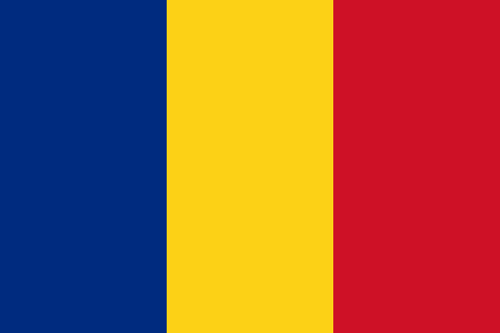 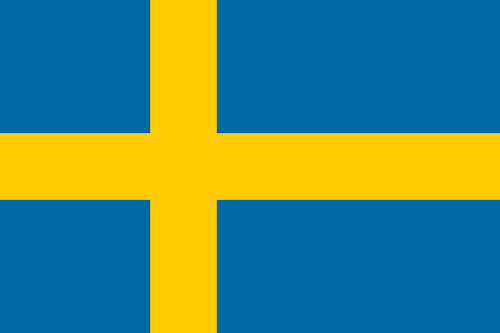 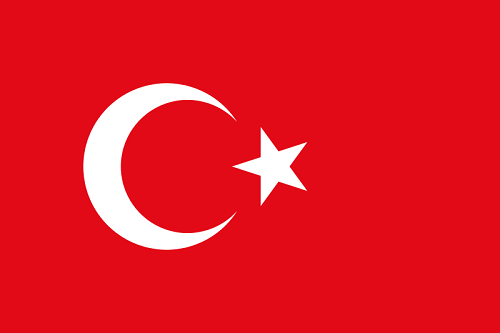 MusicLexis aspires to make the world languages more accessible through music! For each lexical item the MusicLexis dictionaries offer a musical example, a sentence example taken from a popular song. The aim of the musical examples is to help you learn and remember new vocabulary more easily. Launched in 2015, MusicLexis continues to expand with more languages and more musical examples and it will be forever expanding as new music is being produced!

Numerous schools from all around Europe took part in an eTwinning project which was based on MusicLexis. The project lasted 3 consecutive years, from 2016 to 2018. 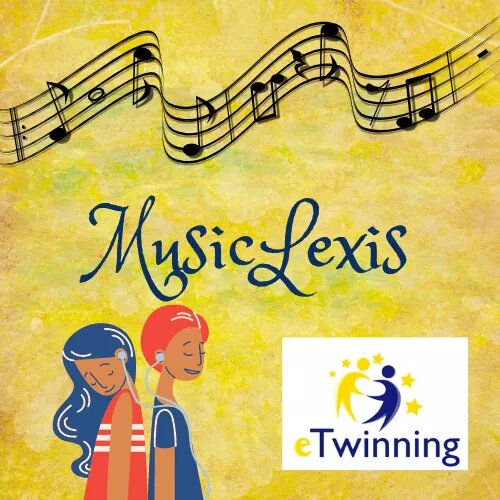 A second eTwinning project with new interesting activities started among 8 European schools in 2021! 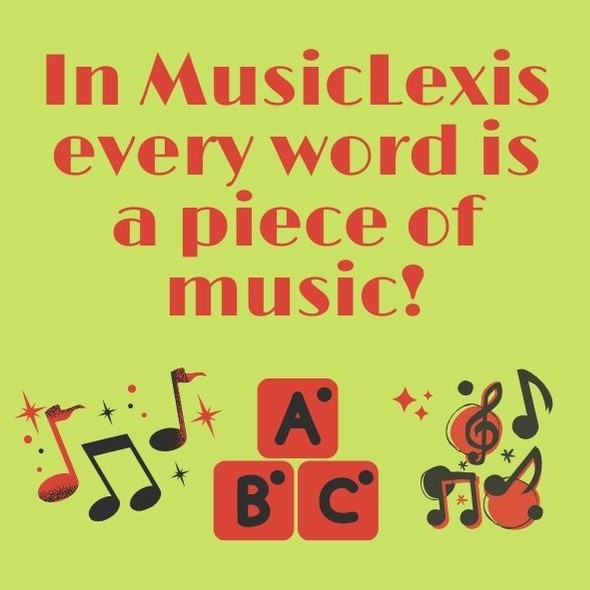 Musical examples can stick in your mind and they can help you learn and remember new words more easily! Watch the creator of MusicLexis describe how she came up with the idea of creating a dictionary with musical examples. 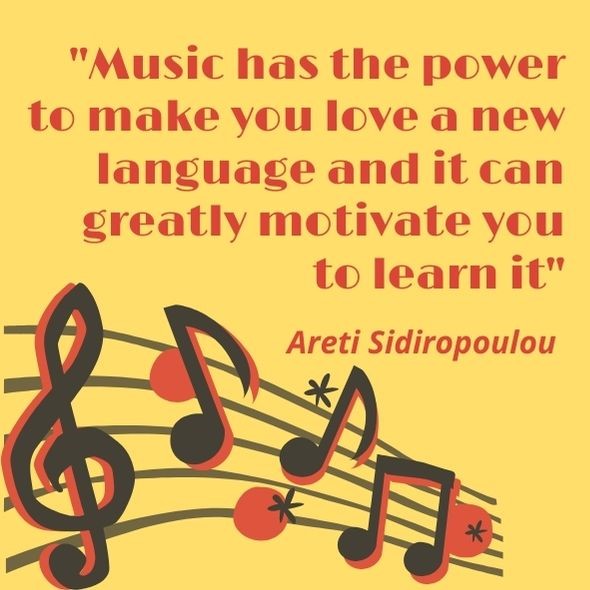 Watch the creator of MusicLexis explain the role that music can play in language learning.